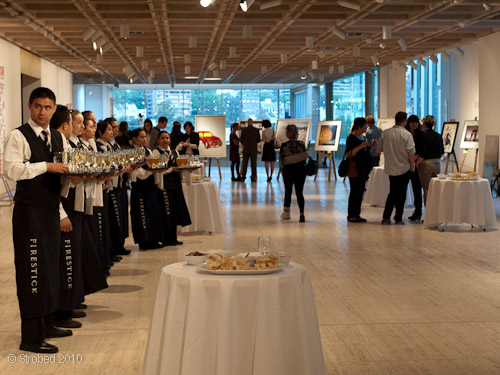 FBi is a radio station that seems to always be in desperate need of cash and and as a result these guys have some very creative fundraising ideas.  2009 saw them have a shot at asking Richard Branson for $1 million and the birth of Still Life.  Still Life is an auction of donated artworks from local and international artists with proceeds going to ensure the station’s survival. 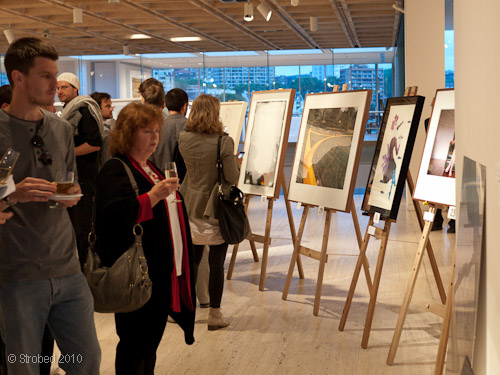 The Art Gallery of NSW was a stunning venue for the event. The Entrance Court of the gallery was lined with easels, each home to one of the 38 donated works. 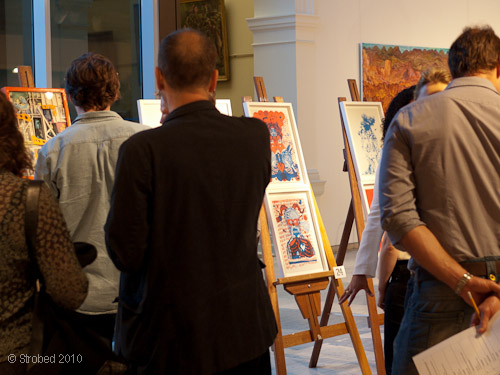 With the guest list at full capacity ahead of the event it was no surprise that the atmosphere was electric. Hundreds of people elbowing their way around to get a look at all the artworks and decide which would get their bids. 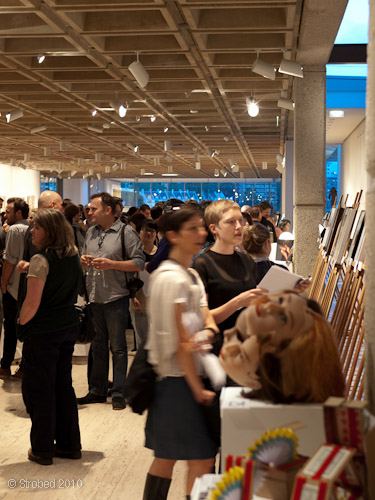 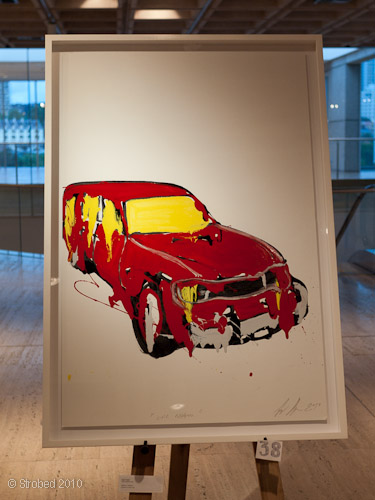 Some beautiful originals had been donated – a generous gift to the guys at FBi. Paintings, drawings, photographs, prints and sculpture were all on offer. 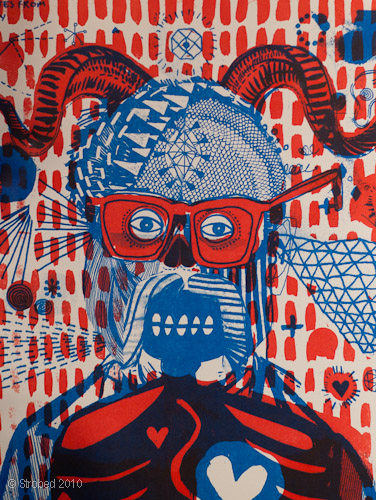 We tried to bid on this gorgeous print…. but folks with bigger wallets than us blew us out of the game. Good for FBi… bad for us. 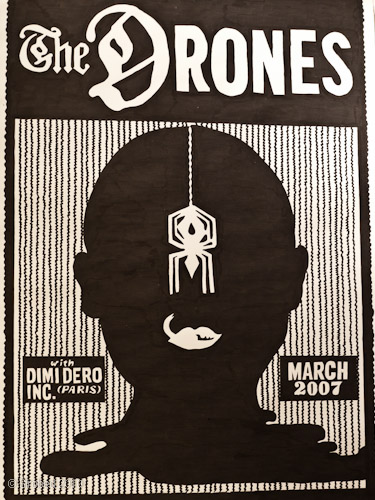 A hugely diverse group of artists were on display. For example, low-brow contemporary design powerhouse We Buy Your Kids hung alongside 2008’s Archibald Prize winner Del Kathryn Barton and photographic prints signed by Christo. It was such an impressive, yet totally bizzare collection. 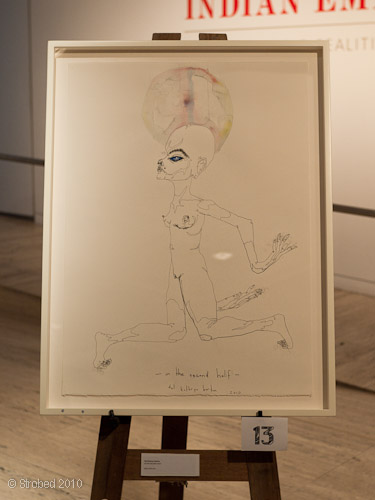 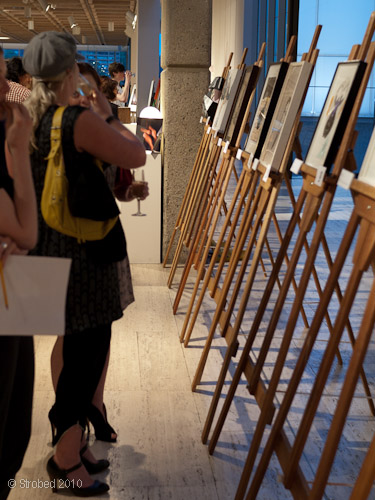 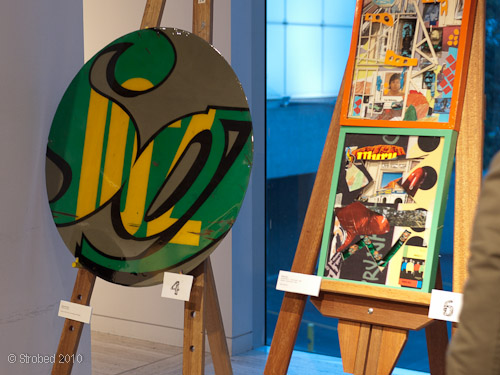 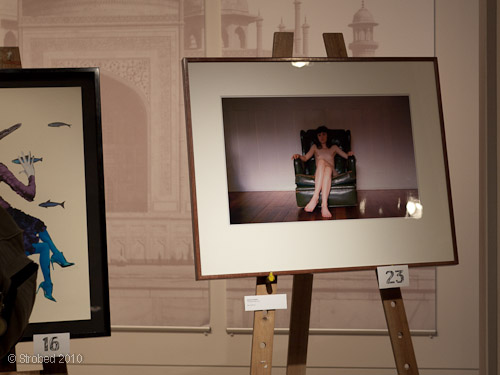 The Group and You - Rafaela Pandolfini 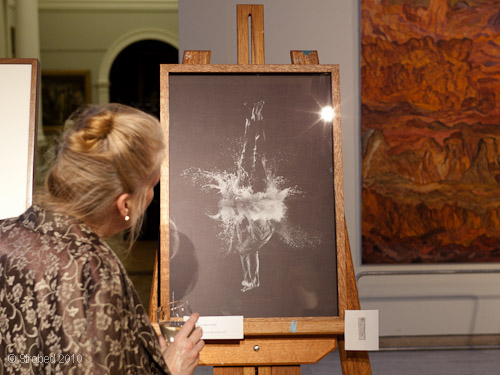 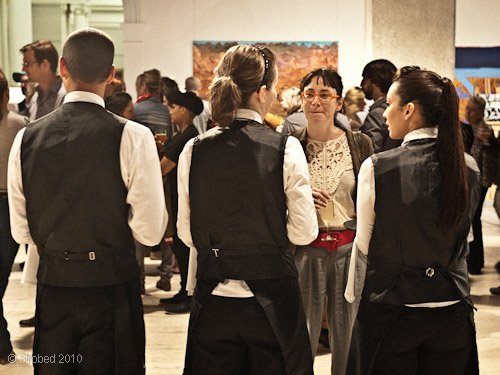 The sponsors were generous, there was no drinks table with a donation box or cabanossi to be seen. Instead there were beautiful people with crisp uniforms and magical trays of kindly sponsored Firestick wines and Coopers. We may have eaten our bodyweight in divine cheeses and antipasto. We do however think that this marvellous generosity was a cheeky ploy to loosen the wallets and get the bidding competition fiery.  Nicely played. 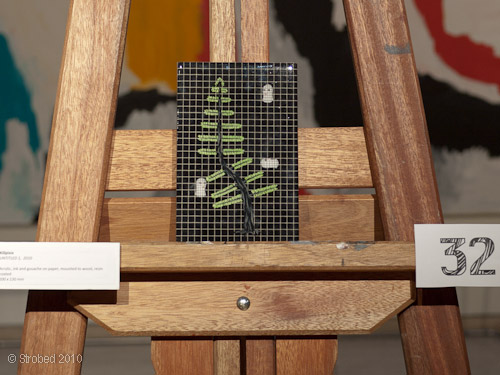 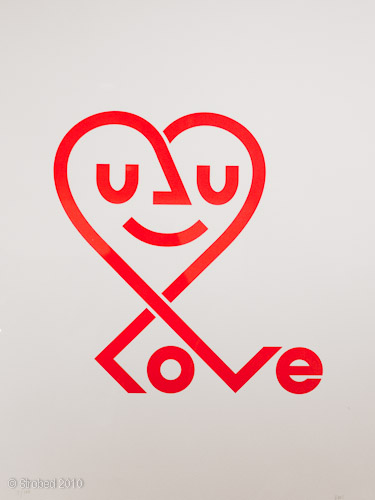 So, with the tap of the microphone the “official” proceedings began.

The front row paranoia is a life long affliction. 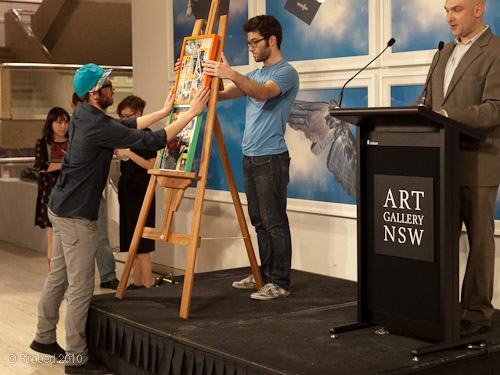 An noisy crowd, a frustrated auctioneer and some stressed looking organisers was a bit of a giggle. But despite the lack of formality the bidding warmed up and the dollars came flowing in. 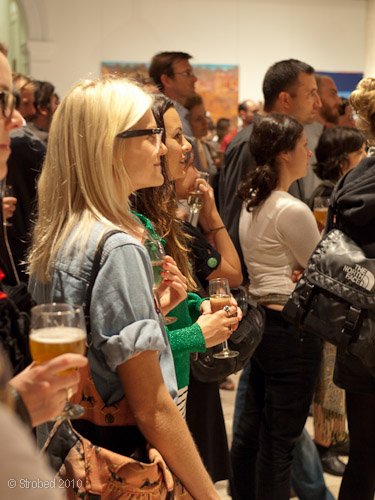 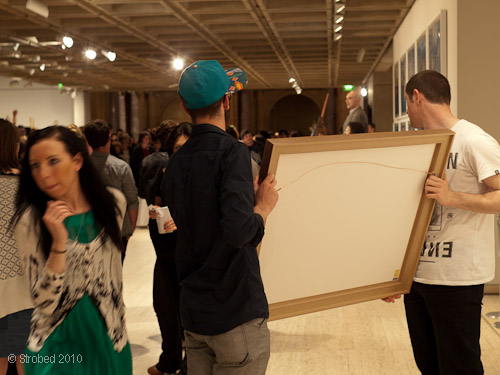 The deal for the night was for winners to pay up and take their work home with them. Excellent idea for minimising the tidy up! 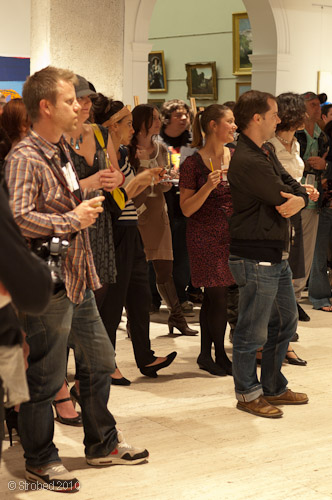 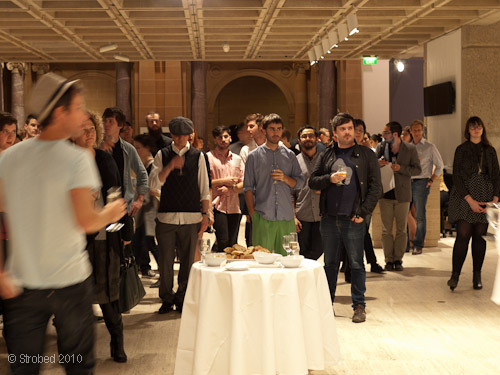 With 38 happy winners and one very happy radio station, the evening drew to a close. There was no doubt that a few bargains were had, and hopefully a nice cash profit to keep FBi kicking a little wile longer. We hope of course the money isn’t too great, because we want them to be in need of some cash and organise Still Life again for 2011! 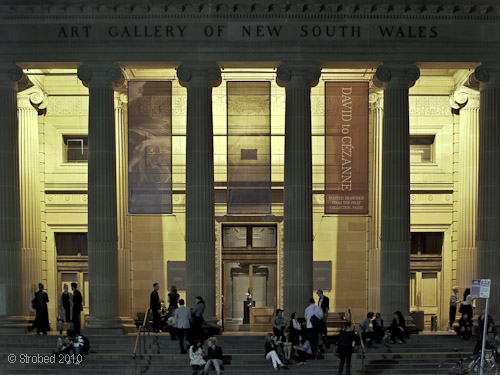